“Build Back Better” Taxes versus 2017 Tax Cuts and Jobs Act 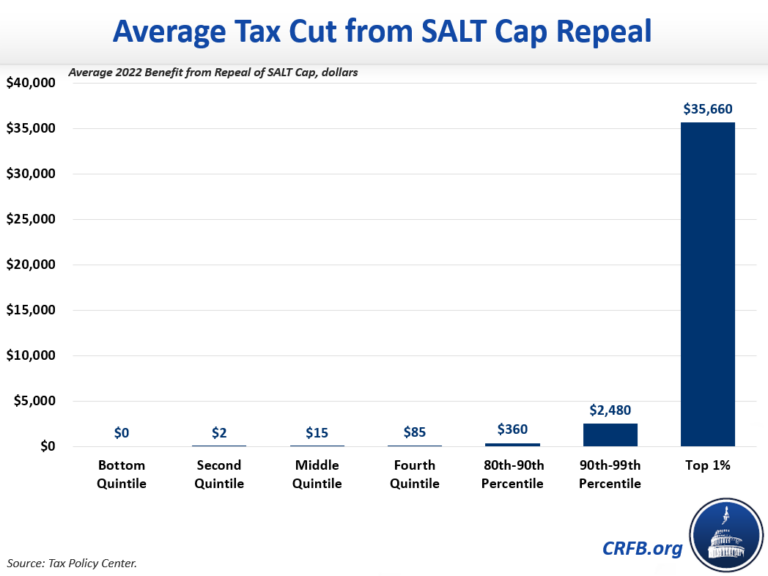 The 2017 Tax Cuts and Jobs Act reduced tax rates for single and married filers and businesses.
It also simplified the tax code and promoted (until the pandemic) the econy and wage gains.
Click “GST Supports the Tax Cut and Jobs Act, Dec. 18, 2017″ to see the tax rates and other changes.

Americans for Tax Reform summarized the tax impacts of the “Build Back Better” Act: 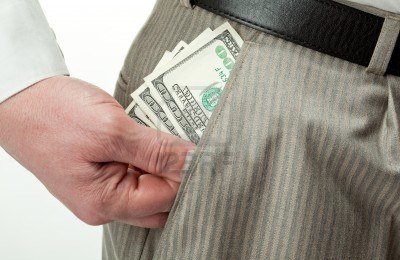 The “Build Back Better” Act is currently under discussion in the US Senate Washington.
In the US Senate, Democrats will need all of their 50 Senators, plus the Vice President, to pass it.
That will require a vote by our US Senators, Democrats Jeanne Shaheen and Maggie Hassan.
You can click on their names for their contact information.