SB400 sets up state control of management and outcomes of zoning and development decisions.
Those decisions are currently the responsibility of zoning and planning boards in NH cities and towns. 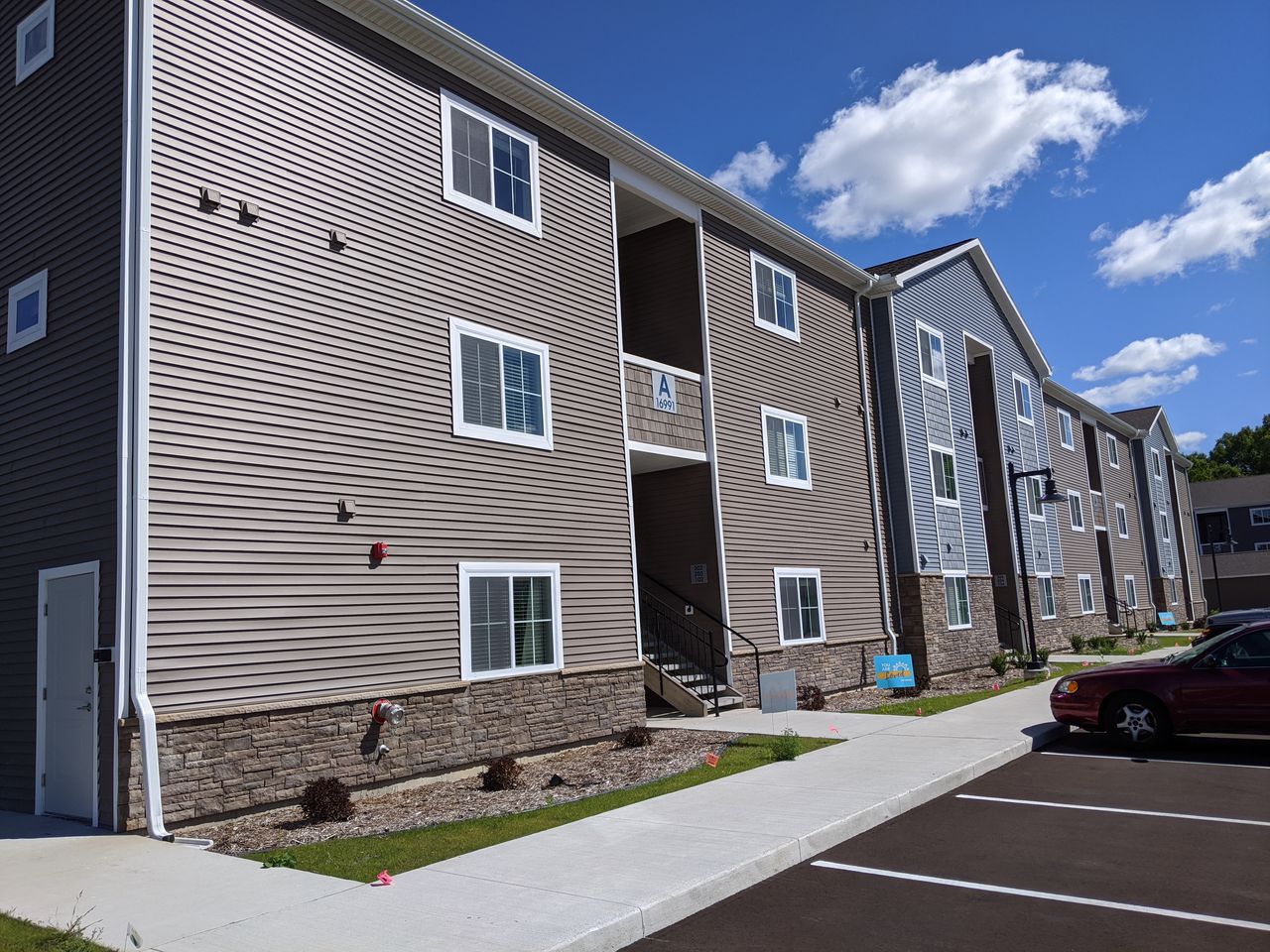 Click here to see status of SB400 and a link to read the latest version of SB400.

Granite State Taxpayers Opposes SB 400
This bill makes changes to the training and procedures for zoning and planning boards, creates incentives and establishes requirements for workforce housing and affordable housing development, revises the time frames for planning board consideration of applications, and establishes the New Hampshire housing champion certification program.
SB 400 in effect creates the precedents and sets objectives for state control of the management and outcomes of zoning and development decisions that are currently the responsibility of cities and towns in New Hampshire.

1. Since its inception, zoning has been almost entirely a local issue. Local communities know best what they want for the character of their communities. This proposal assumes someone in State government knows better than local citizens and their elected officials, an assumption that has proven incorrect in many different issues. There is no reason to expect otherwise here.

2. Passage of SB 400 would evidence a determination that the State knows better than local communities about what their character, zoning and development should be. Should the local communities not fall “in line” the obvious future next step would be to mandate what the State knows. This has happened in neighboring states. Over decades, voluntary programs have not worked (i.e.: the state requirements have not been voluntarily implemented), resulting in increasing attempts to override local zoning. Massachusetts’ new Transit Oriented Development (TOD) zoning law is the latest example of this. There is no reason to expect voluntary programs to have different results in New Hampshire. Mandatory programs will be next once the Legislature has decided that the State knows better than local communities.

3. While the study this proposal is based on shows a correlation between the cost of housing and the level of regulation, it does not and cannot provide evidence of actual causation. The report cites Grantham as a town that does not unduly increase the cost of housing by zoning regulation. The median price of house listings in Grantham today is $497,000. The statewide median number is $400,000. Grantham’s median housing prices are 20% higher than the median housing price statewide. Since the study admits zoning is not the cause, it must be something else.

Demographic patterns are caused by the intersection of complex forces. Zoning is likely to have very little to do with them.

There is no imperative to substitute State mandates for local decisions about their community and, in the process, grow the size and cost of state government to do it.

SB400 is now before the House Municipal and County Government Committee for further review.
Click here to download the GST testimony to that Committee opposing SB400.
The Committee can recommend passage, amendment or “Inexpedient to Legislate” (ITL).
Ultimately, the full House will vote on it.

“SB400 would grow state government, add regulation and have the State oversee local community planning and zoning.” said GST Chairman Ray Chadwick. “When the NH House deliberates on SB400, homeowners and taxpayers should tell their legislators to vote against SB400.”

Granite State Taxpayers is New Hampshire’s oldest state-wide Taxpayer advocacy group, founded in 1990 by Governor Mel Thomson and NH Senator George Lovejoy. Our Mission is to inform, educate and motivate New Hampshire taxpayers and to lobby the legislature on their behalf.
We advocate for frugal, limited government that works efficiently within its constitutional authority, low taxes as a result of low spending, balanced budgets, local control on spending issues, an informed, involved citizenry, accountability for our elected public servants, and free market solutions.