History of H.R. 1:
GST has commented on the HEROES (Health and Economic Recovery Omnibus Emergency Solutions) Act.
Included within it was the ACCESS (American Coronavirus/COVID-19 Election Safety and Security) Act, which GST reported as “US House Democrats Propose to Take Over State Election Law”.
The (then) Republican Senate rejected this effort to redo election laws for the 2020 election, but many of the changes proposed were implemented through lawsuits against states (including in New Hampshire) and media manipulation as part of a coordinated campaign of Democrat Party and activist groups. 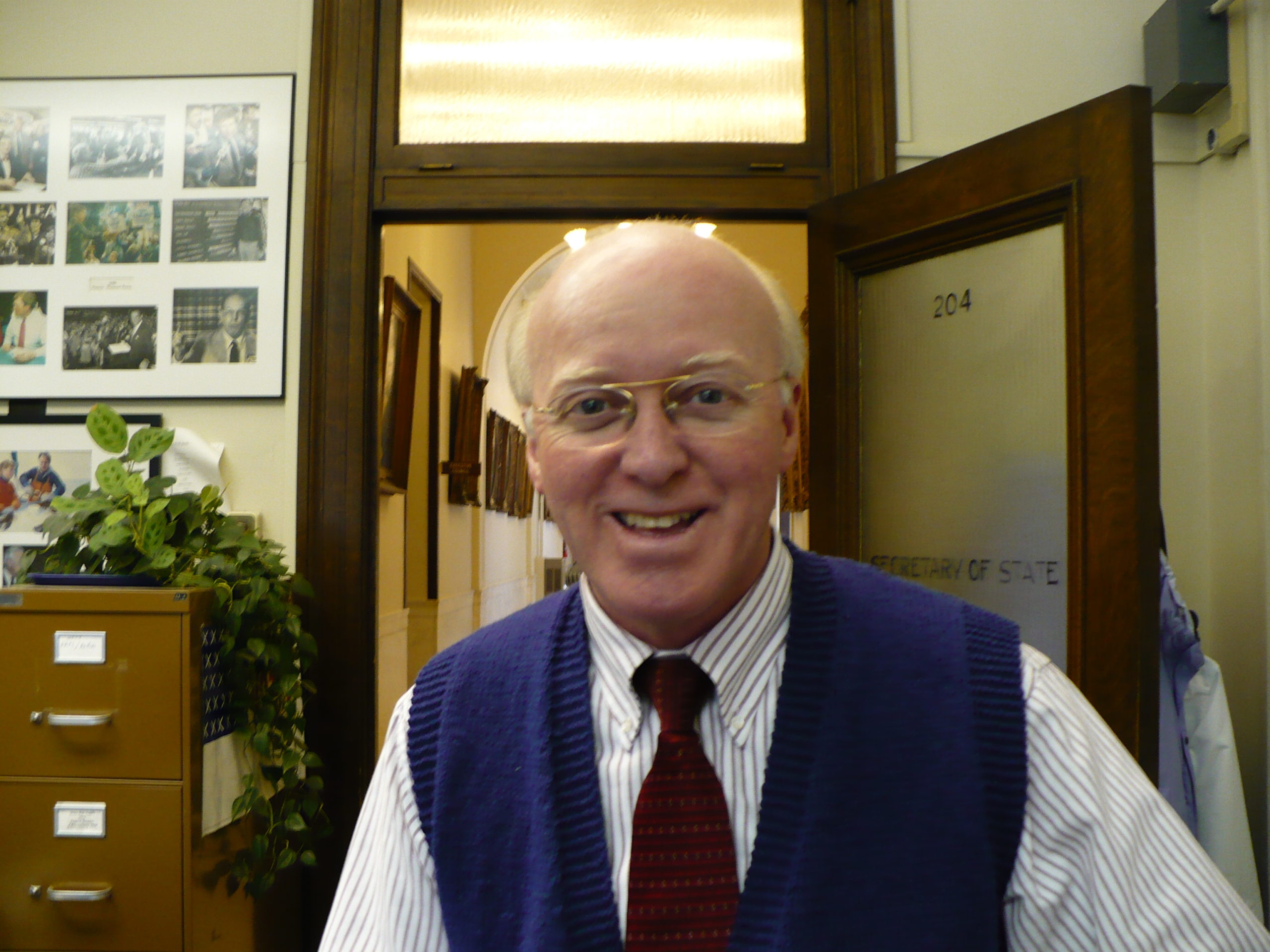 Now, Speaker Pelosi is once again attacking our state by using federal authority through H.R. 1 by rendering articles of our own state constitution null and void.

Among the numerous freedoms our state constitution provides, the first and foremost is the right to free elections.

Our state constitution requires the total votes counted for each candidate, for each office on the ballot, be publicly declared by the moderator at each polling place the night of the election after the polls close. Not the next day, or week or more as the proposed H.R. 1 would dictate.

Our state constitution requires that a voter must be present to vote unless a voter is absent from the town or city, or physically disabled. This would also be taken away with HR 1. Contrary to our constitution, HR 1 would require no-excuse absentee voting, early voting with multiple election days, and continuing to receive and count ballots after the election.

There are many other examples of our voting tradition, both constitutionally and statutorily, being taken away from us. This egregious over-reach of federal authority that flagrantly ignores or diminishes the provisions of our state constitution is wrong. The simplicity of New Hampshire elections will be gone.

If we let Washington take away these and other articles in our constitution, they can do other damage to our state, and could put our presidential primary in a perilous position.

Thirty-eight years ago all four members of the New Hampshire congressional delegation, and state leaders in both parties, were united in their opposition, and defended New Hampshire from the Pelosi presidential primary punch.

Unfortunately, this time all four of the state’s congressional delegation are not supporting provisions of our New Hampshire Constitution. They should answer the question, why?

This act would place New Hampshire on par with California that already has most of the procedures in HR 1. Do you remember it took California weeks after the 2020 election to finish counting all the votes?

Speaker Pelosi wants to make New Hampshire and the rest of the country like her state of California.

New Hampshire has a solid track record for running sound and trouble free elections that do not warrant this type of federal meddling. What’s good for Speaker Pelosi in California is bad for us in New Hampshire, and our congressional delegation should know that.

NH Representatives Chris Pappas (CD-1) and Anne Kuster (CD-2) voted for H.R. 1. Click the names to contact.
H.R. 1 is now in the US Senate, where the Democrats need to get rid of the filibuster to pass it.
NH Senators, Democrats Jeanne Shaheen and Maggie Hassan will decide whether to end the filibuster and override New Hampshire election law. You can click on their names for their contact information.
Tell them protect the rights of New Hampshire voters. Keep the filibuster and vote NO on H.R. 1.