The Taxpayer Pledge Reception October 24, 2018 was a Great Success! 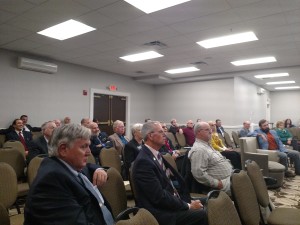 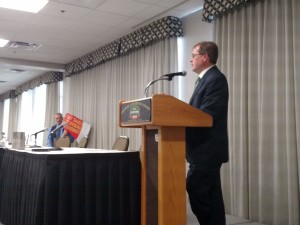 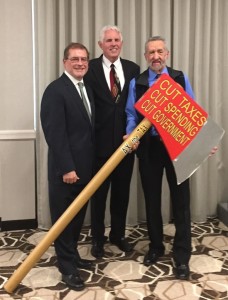 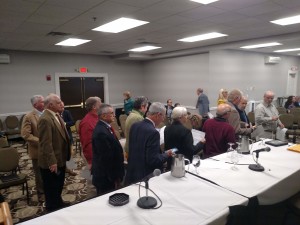 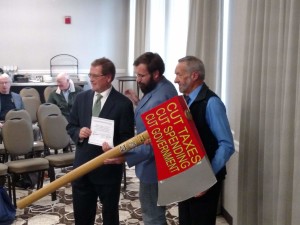 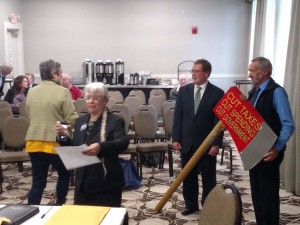 Pledge Takers posed for a picture with Grover Norquist, Tommy Thomson and the Meldrim Thomson AX.

“We grew the number of New Hampshire officials pledged to stand with Taxpayers,” said Chairman Chadwick.
“It was a good day for Taxpayers in the Granite State.”