Thank Capitalism at Thanksgiving from Andrew Cline of the Josiah Bartlett Center. 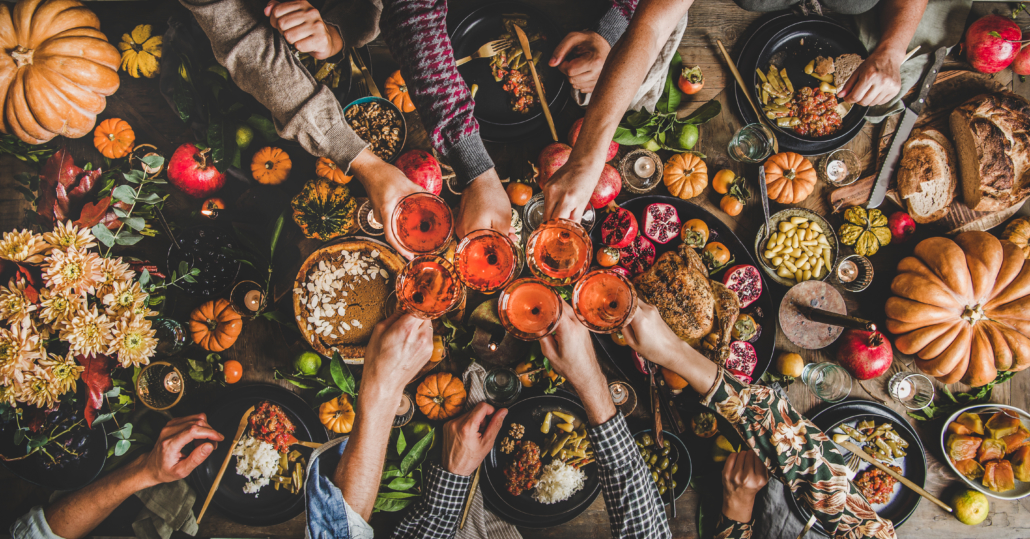 Four hundred years ago, Puritan settlers and their Wampanoag dining companions endured hardships it would be difficult for 21st Century children to imagine.

This Thanksgiving, as you share a meal with your family, it would be worth a moment to thank human ingenuity and free-market capitalism for making a Thanksgiving 2021 so much more comfortable than Thanksgiving 1621.

Here are just a few innovations that make this year’s Thanksgiving so much better than the one 400 years ago.

Electric power.
In 1621, settlers and Native Americans had one source of heat and light: fire. Experiments from the 1740s to the 1880s led eventually to Thomas Edison’s Pearl Street Station in New York City, the first coal-fired central power station. Developments since have allowed us to heat and light our homes with the flick of a switch, something the original Thanksgiving diners might have attributed to witchcraft.

An unprecedented bounty of cheap food.
In 1621, settlers had to hunt and grow everything. The first Thanksgiving meal was venison, wild fowl, corn and other sustenance that could be obtained close by. Today, your local supermarket has more food, and of a greater variety, than was available to the greatest monarchs the Pilgrims had ever heard of. This is the direct product of trade and commerce in a market economy. As late as 1989, Soviet member of Parliament Boris Yeltsin was dazzled by the variety he saw in a Texas grocery store. And trade has reduced prices. Wheat in England cost 446 pounds (the currency) per tonne in 1621, according to Our World in Data. By 1996, it was 128 pounds per tonne.

Gas and electric ovens.
How will you cook all of that food? In 1621, settlers and Wampanoags cooked the same way primitive hunter-gatherers did: with open fires. Two centuries later, the first coal and gas ovens were invented. Today, families can cook huge feasts indoors in a fraction of the time it would take to make the same feasts over a campfire. And there’s no risk of falling into the fire reaching for a potato.

Fast, comfortable travel.
In 1621, you were getting to Thanksgiving dinner by foot. Today, you can get over the river and through the woods via car, train or plane. Only about 20% of Americans don’t travel during Thanksgiving weekend, and of those who travel, more than 60% travel by car. In 1800, a trip from New York City to Detroit would take four weeks by wagon. By 1830, it would take two weeks by train. By 2013, it would take just over nine hours by car or 1.5 hours by plane. Your family gathers relatively effortlessly thanks to huge transportation innovations.

Human life is infinitely better in 2021 than it was in 1621.
The Enlightenment brought a revolution in thought, which led to a revolution in progress. Family, faith, and community are enduring institutions that have provided humanity with much comfort and protection. But the great material wealth we enjoy was the product of post-Enlightenment capitalism.
We should remember to give thanks for that as well as for the rest.

November 22, 2021
By Andrew Cline
Andrew Cline is president of the Josiah Bartlett Center for Public Policy.