From Andrew Cline of the Josiah Bartlett Center. 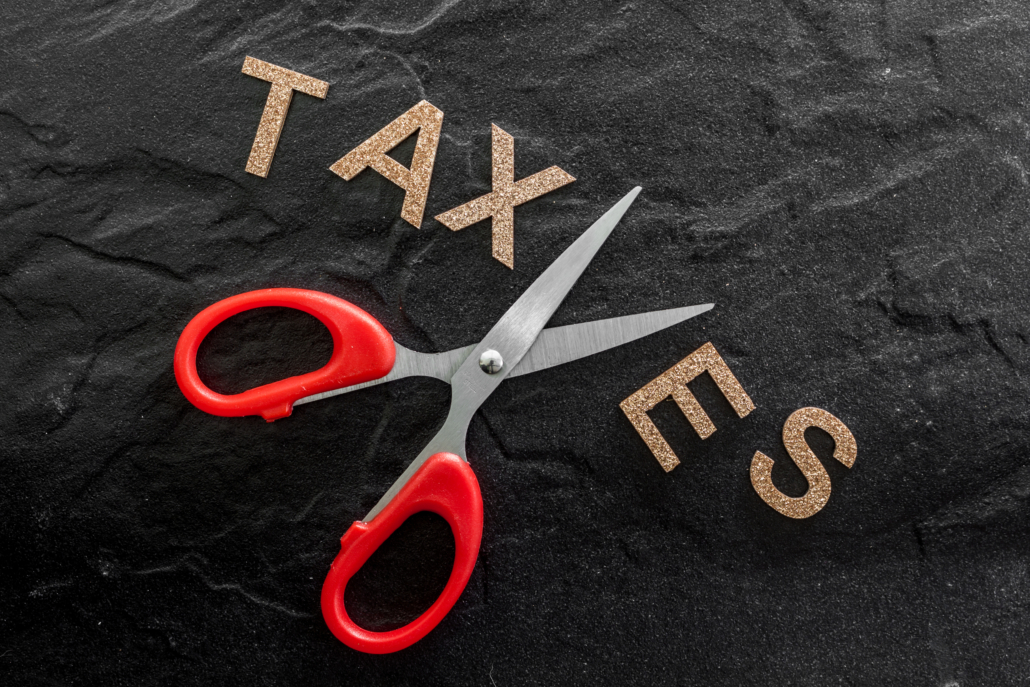 Republicans in the Legislature are pushing to lower New Hampshire’s Business Profits Tax.
By one tenth of one percentage point, from 7.6% to 7.5%. This tiny change would make New Hampshire’s rate the same as Connecticut’s. We would then be tied for the second-lowest top corporate tax rate in New England. (Rhode Island’s rate is 7%. Maine and Vermont have graduated corporate tax rates.)

But of course, there’s a fight over it.

Democrats oppose the rate cut, saying it would cost the state $8.5 million a year.
That number comes from the Legislative Budget Assistant’s (LBA) fiscal note on House Bill 1221, the bill to reduce the rate. That’s a tiny amount in the $13.5 billion state budget.
It’s also probably wrong, as the LBA doesn’t measure the impact tax reductions will have on human behavior. The office simply calculates the reduction in revenue based on the assumption that a lower rate will automatically bring in less money.

Even if the 0.1% rate cut allowed businesses to keep an additional $8.5 million a year of their own money, the state would hardly notice. It’s awash in business tax receipts it didn’t plan to have.

The other talking point used against the proposed cut is that it will benefit only, or primarily, out-of-state corporations. That’s misleading.
New Hampshire has a single, flat Business Profits Tax rate. All businesses that pay taxes pay the same 7.6% rate. That includes everyone from the mom-and-pop store to Walmart, Target and BAE Systems.

As of this tax year, any business with gross income of at least $92,000 pays the tax. (Prior to this year, the threshold was $50,000.) There were 170,000 registered businesses in good standing in New Hampshire in 2019, and 76.3% of them paid no BPT. That’s by design. (The number, and percentage, of businesses that pay no BPT will increase this year, as the filing threshold was nearly doubled.)

Democrats claim that BPT rate cuts are for “out-of-state corporations” because businesses with headquarters outside New Hampshire pay 60% of all BPT taxes collected. What they don’t say is that those companies represent a very small portion of all BPT-filing businesses in New Hampshire.

Out-of-state companies made up only 5.7% of BPT filers in 2019, according to the state Department of Revenue Administration’s 2021 annual report. So 94.3% of companies that made a Business Profits Tax filing were based in New Hampshire.

We asked the DRA to break down the numbers by payers instead of filers, as some filers don’t have a tax liability. These previously unpublished numbers show that New Hampshire companies make up the vast majority of BPT payers.

Out-of-state corporations made up only 10.6% of BPT payers in 2019.
The remaining 89.4% of businesses that paid BPT in 2019 were New Hampshire-based businesses.
And many of them are small businesses. Proprietorships, which are defined by the state as any unincorporated business owned by an individual, paid only 3.6% of BPT revenue collected in 2019 but made up 20.1% of BPT payers. Partnerships made up another 19.6%, fiduciaries 1.7%, and corporations rounded out the rest at 48%.

Contrary to the opponents’ talking points, just shy of 90% of the businesses that would benefit from a BPT tax cut are headquartered in New Hampshire.

This tax cut would move New Hampshire into a tie for the second-lowest top corporate tax rate in New England. And it would do so at little to no cost.

It’s kind of surprising there’s even a fight about it.

March 14, 2022
By Andrew Cline
Andrew Cline is president of the Josiah Bartlett Center for Public Policy.