Why School Choice is the Most Powerful Reform

By Andrew Cline of the Josiah Bartlett Center. 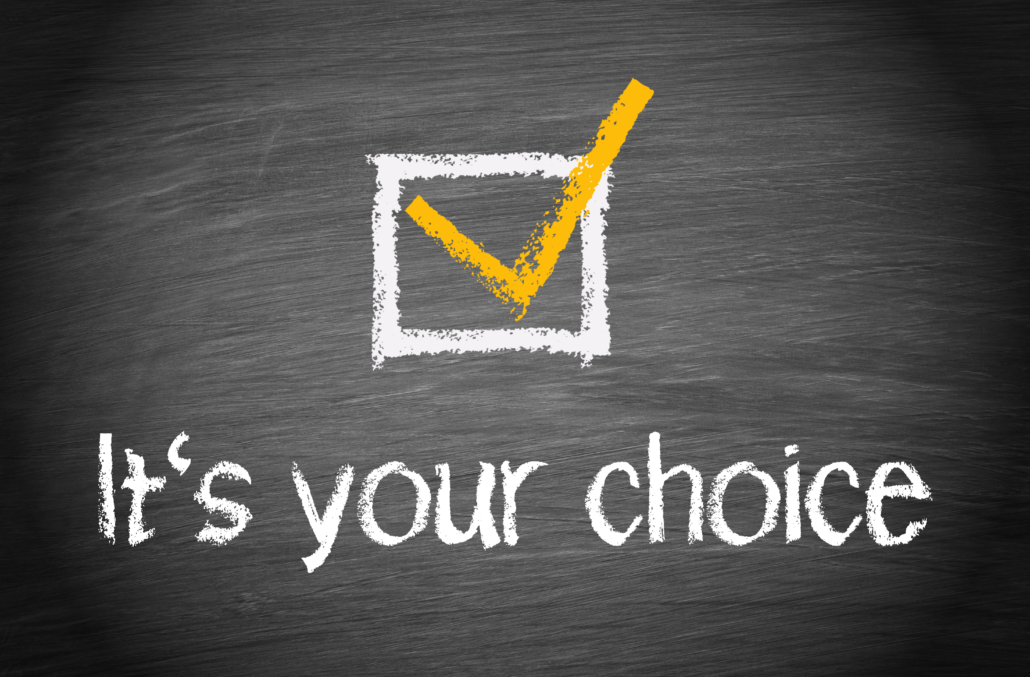 When it comes to the basic necessities of life — food, clothing and shelter — Americans have the freedom to choose from among whatever options the market provides. (Government limits housing choices, but not as much as it limits K-12 education choices.)

Government finances or subsidizes some goods and services — food (through food stamps), medical care (through Medicaid and Medicare), higher education (through Pell Grants & other aid) — without providing the service itself. It’s perfectly feasible to do the same with K-12 education.

There’s no reason government can’t convert what it currently spends on public education (about $20,000 per pupil per year in New Hampshire) into grants or scholarships that parents could use to purchase educational services from approved providers — including public schools.

One argument against this approach is that public schools are an important transmitter of community standards, values and beliefs from one generation to the next. But is this still true?

This goes double for non-parents. Community members who object to what is being taught in their name are rarely taken seriously and invited to help ensure that schools uphold community standards.

On top of this, COVID-19 has shown the damage that can be done by one-size-fits-all school policies that don’t meed families’ needs. Forced remote instruction has had devastating academic and psychological consequences.

That indicates that parents fled a system that left them with no satisfactory options. Private schools mostly stayed open, attracting thousands of families who weren’t getting what they needed from their local public schools.

Nationwide, most parents said in a January poll that they’re looking for a new school for their children. If local public school systems offered families a variety of educational options, this number likely would be much lower. Parents don’t leave systems that are meeting their children’s needs. They leave when they feel like those needs aren’t being met.

Opponents of school choice fear the consequences of giving families control over their education dollars. They claim it would destroy the public education system. But the opposite is true.

Making the system more responsive to individual student needs will strengthen it in the long run. This is how market forces work. They prompt adaptation.

The only thing keeping traditional public schools from functioning in a similar way is the design of the system. As long as district schools don’t have to attract nearby students, but can essentially conscript them, reform is going to be extremely difficult to achieve.

Let families have more control over their education dollars, and schools will improve quickly. This isn’t just theory. It’s already happening in states that have school choice.

School choice empowers families and improves student outcomes, even for students who remain in traditional schools. It’s the most powerful and effective education improvement method for the simple reason that it’s the only one to match each individual student with the specific services he or she needs.

January 24, 2022
By Andrew Cline
Andrew Cline is president of the Josiah Bartlett Center for Public Policy.