Domestic Migration: A Benefit of Federalism

The United States is comprised of individual states, each having their own sovereignty.
The powers not delegated to the United States by the Constitution, nor prohibited by it to the States, are reserved to the States respectively, or to the people.
Those powers are ones reserved specifically for the states or are of a traditionally state scope.
These consist mostly of police powers, establishment of health regulations, licensing, and education.

States can deal with different issues in the fashion their people and representatives choose.
Consequently, people are able to move to states that reflect their views and needs.
Abortion advocates might choose to live in a state with minimal prohibitions, like New Hampshire.
Gun rights advocates would avoid the stringent regulations of a state like New York or Massachusetts.

Most interesting is the disparities in state tax structures and rates and the choices people make.
With few exceptions, people generally prefer to live in states that have a lower tax burden
They then retain more of their earnings to spend as they, rather that State bureaucrats, see fit.

This desire is evident in analyzing patterns of people moving from state to state. 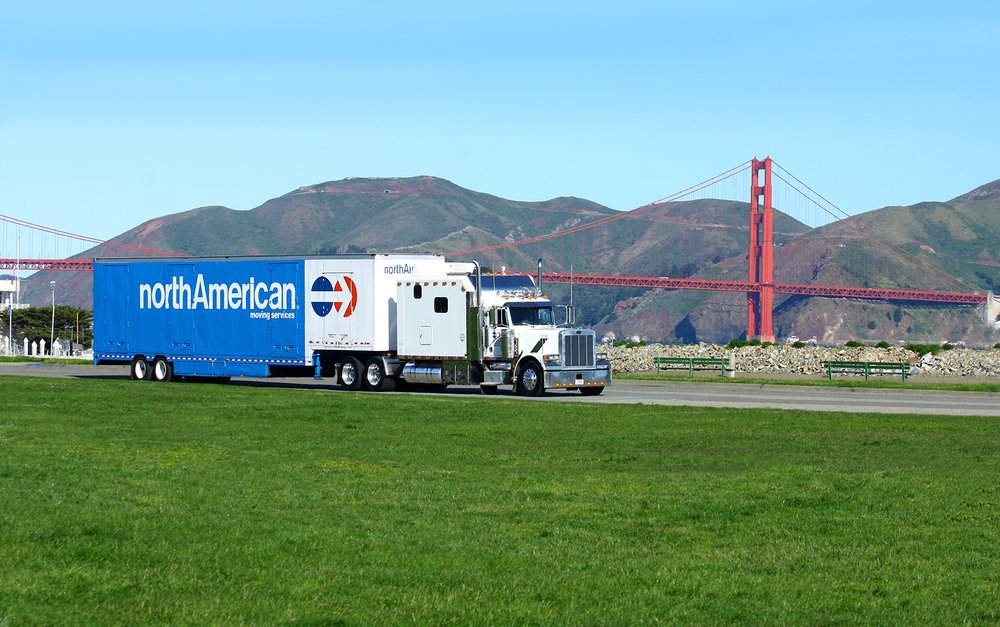 Click here to see the 2019 US Migration Report done by North American Moving Services.
North American states that moves are motivated by state taxes, climate and job prospects.
North American references a Kiplinger report on “The 10 Most Tax-Friendly States in the U.S.”

States like California care about Domestic Migration, if only because it impacts their tax receipts.

Click here to see the ALEC ratings for New Hampshire.
The ALEC data shows New Hampshire is a state that people want to move to.
Low taxes and frugal government make a difference!